Shareholder activism is poised to grow in Canada this year, as investors turn up the pressure on management teams for better returns after a tumultuous year in markets, according to a top corporate lawyer.

The next issue of FP Investor will soon be in your inbox.

Advertised by Market One

Canada saw 26 new activist campaigns in 2022, down from 30 a year earlier, according to the Bloomberg global activism league tables. Norton Rose was the leading law firm in Canada, and among the top 10 globally, for advising companies in activist situations. 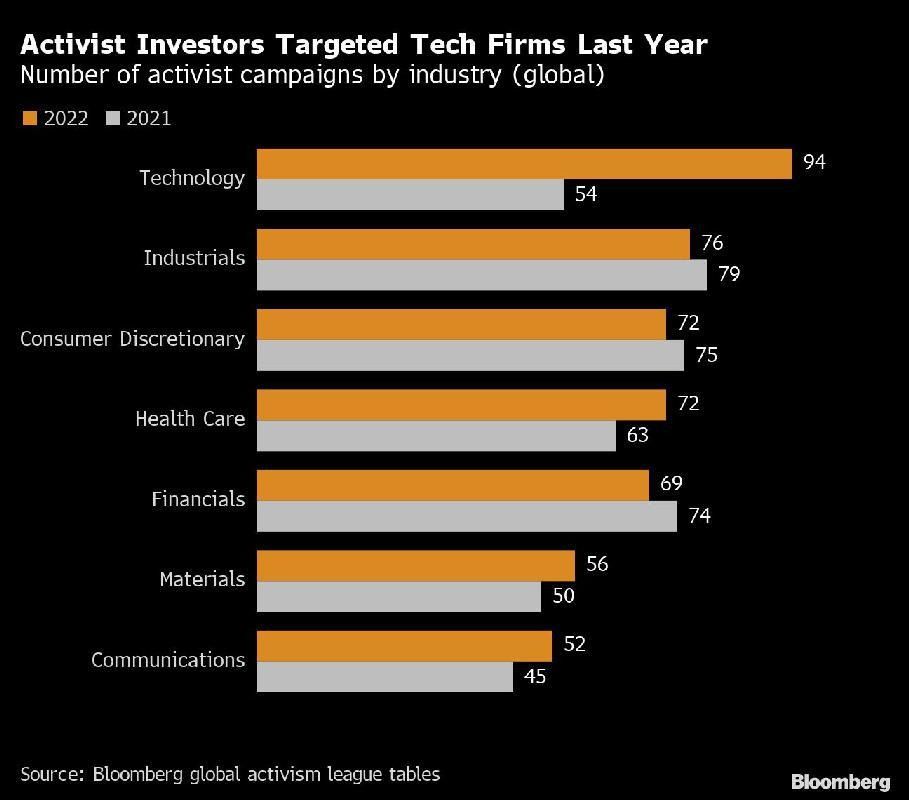 One of the most notable campaigns of 2022 was Elliott Investment Management’s push for change at oil producer Suncor Energy Inc., the country’s second-largest oil producer by market value. Elliott launched a broadside at Suncor’s safety record and operating results, saying it was time for an overhaul of management.

The investment firm gained three Suncor board seats and is now involved in a search for a new CEO. Elliott also lobbied for a review of the company’s gas-station business, and Suncor conducted one, but the board opted not to sell the unit.

“Most of these situations are solved before the public hears about them,” said Soliman, whose firm advised Suncor. “Very often boards work constructively — particularly when they’re dealing with a large shareholder group on coming up with a solution that does not involve public agitation.”

Another noisy campaign involved shareholders of Turquoise Hill Resources Ltd. who opposed a takeover bid by Rio Tinto Group. Rio completed the deal in December after raising its bid to US$3.1 billion.

Canada remains a “friendly jurisdiction” for activist shareholders and hostile takeovers, the lawyer said. It’s relatively easy for an investor with a small stake to requisition a shareholder meeting, for example.

One current case involves property investor Sandpiper Group, which, along with another company, owns nine per cent of First Capital Real Estate Investment Trust and has called a shareholder meeting. Sandpiper wants four seats on the board and changes to First Capital’s plans to sell assets. The two sides are tussling over whether the meeting should be held in March or May.

Canada’s S&P/TSX Composite Index lost 8.7 per cent last year. That was well ahead of the S&P 500, thanks to huge gains by energy stocks, but most sectors were down and 65 companies in the index saw their share prices drop by more than 20 per cent.

The number of activist campaigns increased more than seven per cent globally last year, led by a jump in those targeting tech companies, according to data compiled by Bloomberg.

Shareholder activism picked up in 2022 after slipping in the prior two years, accelerating in 2H with big technology names like Alphabet and Meta drawing the most interest amid a major selloff in the sector. Campaigns targeting environmental, social and governance objectives remained elevated, including ones at Coke and Shell.